The Rome Police Department announces the return of Law Enforcement Day on July 23, 2022.

This week's Mohawk Valley Crime Stoppers Wanted Person of the Week allegedly made off with a lot of fireworks, and now the Oneida City Police Department wants the public's help in bringing him to justice.

According to Sgt. Mike Burgess of the Oneida Police Department, 28-year-old Colin D. Cunningham stole more than $15,000 in fireworks products in a scheme to allegedly rip-off a local business back on or around July 4, 2018. Burgess says he's been charged with Grand Larceny in the 3rd Degree, a class D felony. 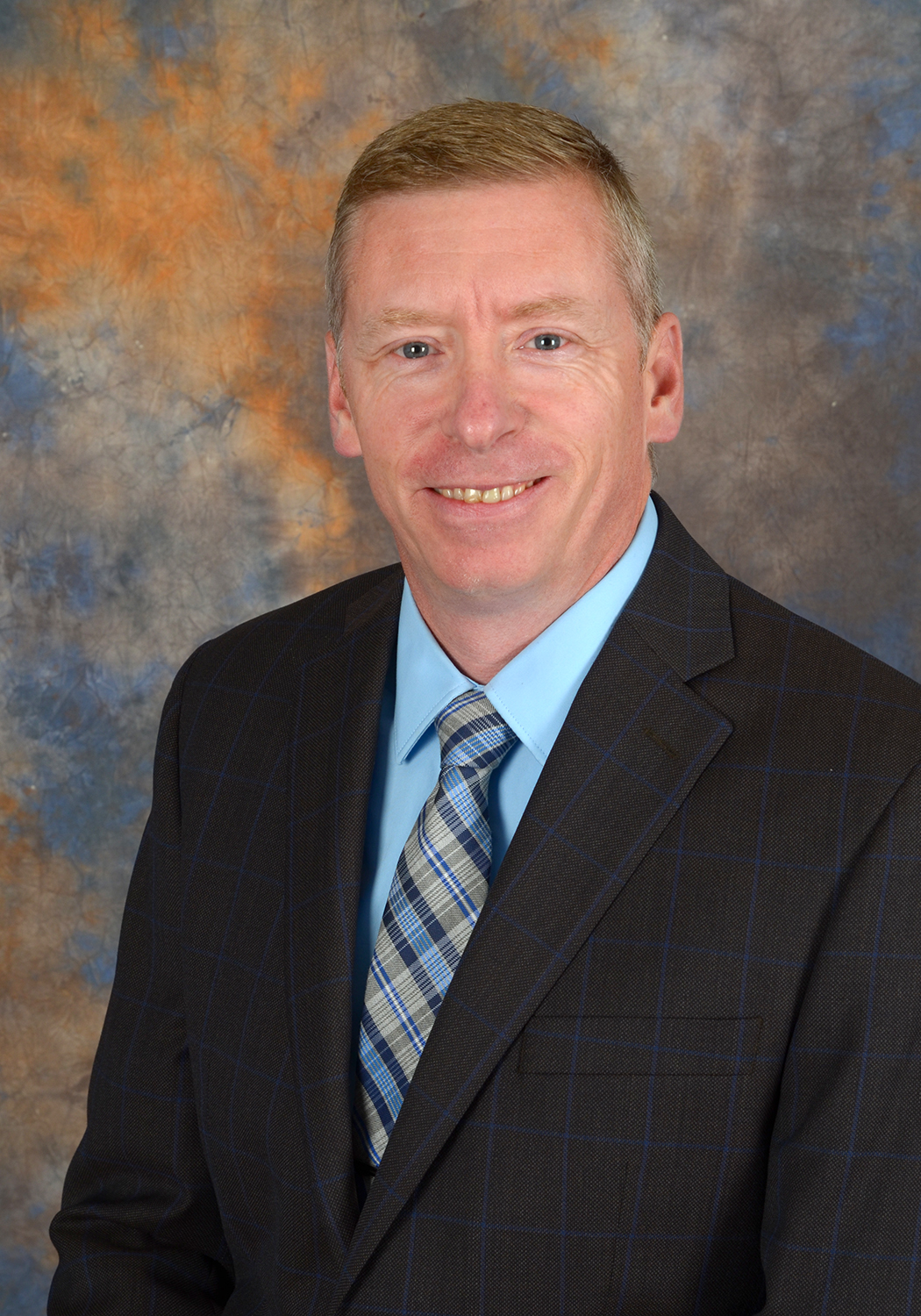 Officer of the Quarter

The Rome Police Department would like to congratulate Sergeant Scott Hoag on being named Officer of the Quarter.

Bicycle Helmets: What every parent should know

With warm, sunny days on the way it's great to exercise outside.  Here are a few things for parents to know about bicycle helmets to help make summer fun safer for their children.