If you are considering a career in law enforcement, we would encourage you to apply with us at the City of Rome Police Department. There are many benefits available when you choose to work with us, including:

The Rome Civil Service Commission is legally responsible to administer and manage all merit-based employment positions within its jurisdiction by ensuring that the integrity of the merit system is maintained under the established regulations of New York State Civil Service Law. As such, all successful applicants for the City of Rome Police Departments must achieve a minimum qualifying score of 70% or higher on the New York State Civil Service written exam, and must participate in and successfully pass the following individual phases of qualification: 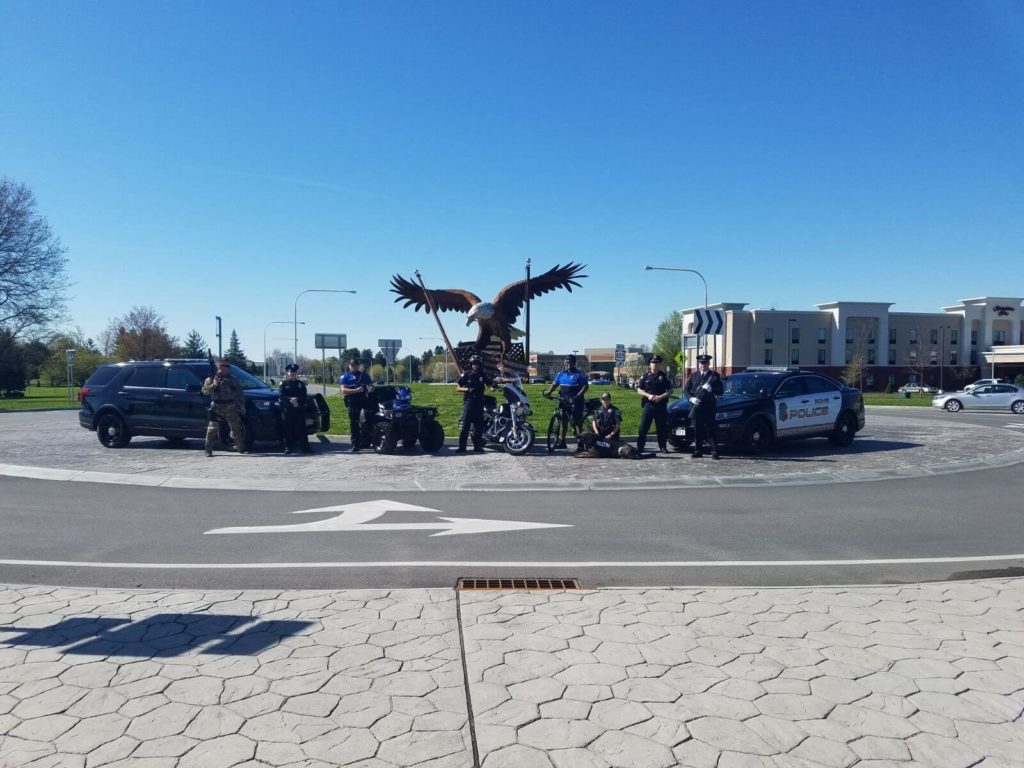 The Rome Police Department announces the return of Law Enforcement Day on July 23, 2022.

Police say Michael A. Merrill, who's residence is unknown is wanted through a bench warrant that includes Sex Abuse 1st which is a class D felony.

Burgess says that Merrill's charges include:

Endangering the Welfare of a Child (class A Misdemeanor)

Police say the incident occurred in July of this year at a residence in the City of Oneida.

Police are asking for calls and tips to be made to the Mohawk Valley Crime Stoppers tip line, anonymously at 1-866-730-8477.