The Volunteers in Police Service Program (VIPS) is one of five Citizen Corps partner programs. The International Association of Chiefs of Police manages and implements the VIPS Program in partnership with, and on behalf of, the White House Office of the USA Freedom Corps and the Bureau of Justice Assistance, Office of Justice Programs, U.S. Department of Justice. The VIPS programs ultimate goal is to enhance the capacity of state and local law enforcement to utilize volunteers. 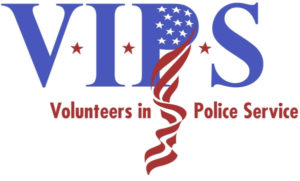 From an operational aspect, the VIPS were first called into service in July of 2008. Since that time, the VIPS have collectively provided 1683 hours of volunteer service to the City of Rome. Based on the most up to date information provided by the Independent Sector, an agency tasked with the actual determination of the value of volunteer hours across the nation, the value of each volunteer hour in New York State was placed at $28.00. Using this total, The Volunteers in Police Service of Rome value in man-hours provided to the City can be placed at $47,124.

From the inception of the Volunteers in Police Services of Rome in 2008, this organization became a very visible and positive force in the City of Rome. This is directly due to the dedication, enthusiasm, and esprit de corps of its members. Members of V.I.P.S. are called upon to provide traffic control at major incidents as well as other duties. It is rare find a group of people that are so willing to volunteer their time and energy without the expectation of anything, other than the personal satisfaction that is obtained through service to the community in return.

The Volunteers in Police Services of Rome and its membership are worthy of all due the respect, esteem, and cooperation, from the Administration of the City of Rome, its Public Safety Departments, and citizenry of the City, for their dedicated service to the City of Rome.

To request the VIPS for your next event, please email by clicking here. Include the name of your event, as well as the date, time and location of the event. Please include your contact information as well. 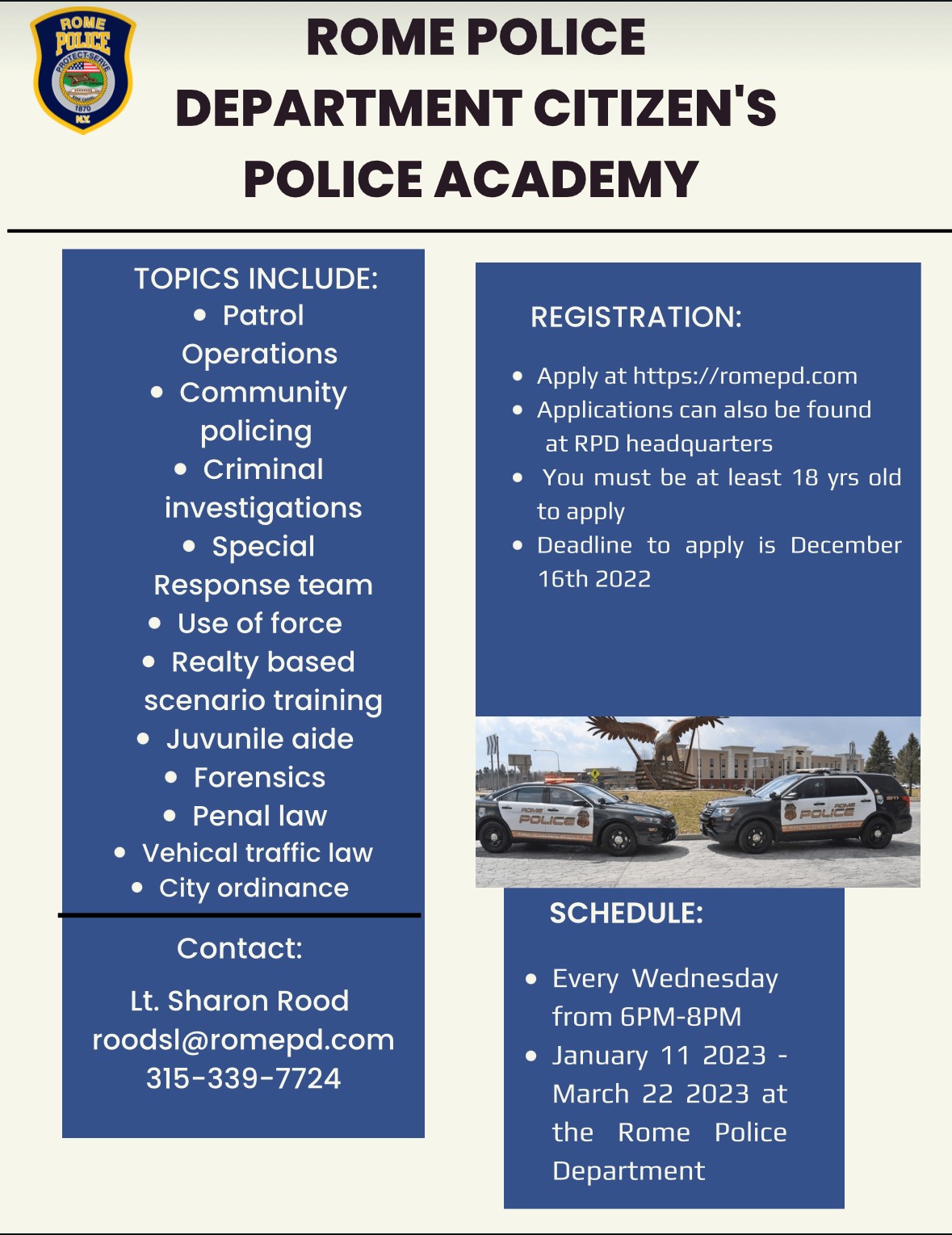