Accreditation is a time-proven way of helping institutions evaluate and improve their overall performance. The cornerstone of this strategy lies in the promulgation of standards containing a clear statement of professional objectives. Participating administrators then conduct a thorough analysis to determine how existing operations can be adapted to meet these objectives. When the procedures are in place, a team of independent professionals is assigned to verify that all applicable standards have been successfully implemented. The process culminates with a decision by an authoritative body that the institution is worthy of accreditation.

Accreditation provides formal recognition that an institution meets or exceeds general expectations of quality in the field. In essence, accreditation acknowledges the implementation of policies that are conceptually sound and operationally effective.

The Accreditation Council has now identified 110 standards divided into three categories. Standards in the Administration section have provisions for such topics as agency organization, fiscal management, personnel practices and records. Training standards encompass basic and in-service instruction as well as training for supervisors and specialized or technical assignments. Operations standards deal with such critical and litigious topics as high-speed pursuits, roadblocks, patrol and unusual occurrences.

Public scrutiny and expectations of police operations have never been greater. Special effort is needed to maintain the public’s confidence, and accreditation sends a positive message that officials are committed to providing services of the highest quality. The Accreditation Program offers specific standards in the areas of community relations and public information to guarantee that clear lines of communication exist between law enforcement and citizens in the community.

On October 14, 15, and 16, 2008, an on-sight Accreditation Assessment was conducted for the City of Rome Police Department. Methods of verification included a formal tour of the entire Department; review of Agency files, scheduled and unscheduled interviews with Departmental personnel, escorted visits to work areas and chance meetings with sworn and civilian members of the Rome Police Department. In addition, team members observed the patrol function through ride-alongs and interviews with patrol officers.

The Assessment Team conducted a total of 45 interviews and observations in support of compliance documentation contained in program files. The Assessors completed their work at 11:00 am on October 16, 2008. They shared their findings with Mayor James Brown, Chief Kevin Beach, Dep. Chief Kevin Simons, and Lt. Sean Worth during a 30-minute exit interview at City Hall. It was unanimously recommended that the Department be favorably considered for re-accreditation

In 2013, the Rome Police Department continued to meet or surpass all accreditation standards and received its re-accreditation.

The Accreditation Program will continue to evolve in ways that are consistent with changing legal and social developments. In final analysis, the impact that the accreditation initiative has stems from the commitment that the Chief of Police, the Rome Police Department Administration, and the City of Rome Executives have made to professionalism and from their desire to provide the best possible services to the community they serve. Community response and support has been overwhelmingly positive since the Rome Police Department received Accreditation.

It is anticipated that the Accreditation Program will continue to grow and have an even greater impact in the years ahead. 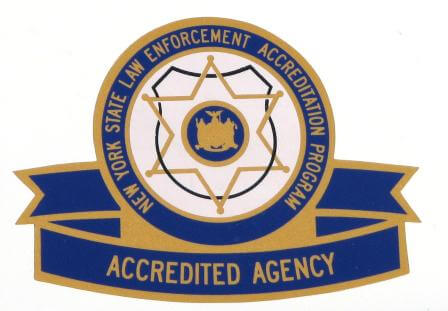 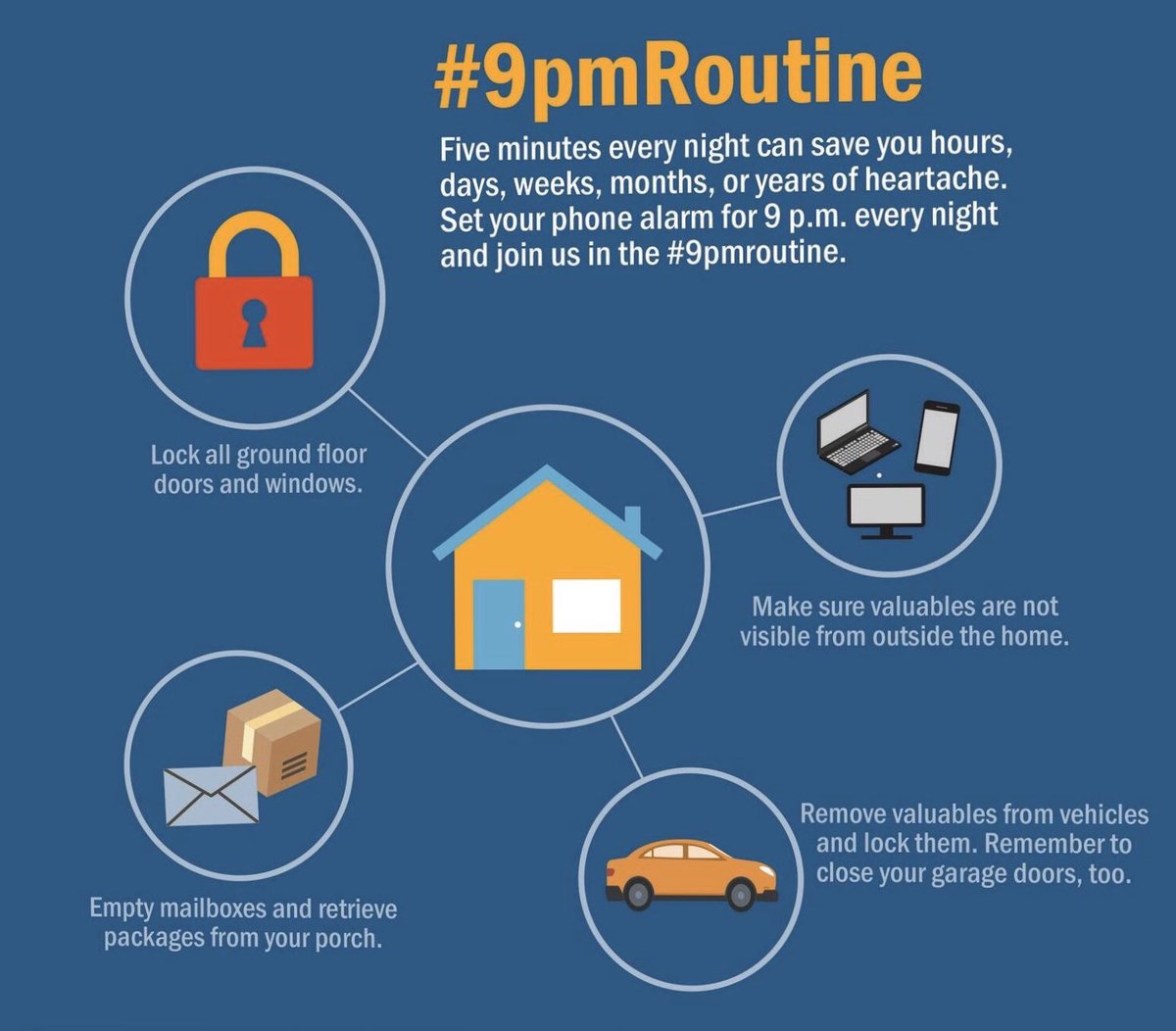